The Municipality of Mineralni Bani has exceptional traditions in holding cultural holidays, the most significant of which is the International Children's Ethno Festival, held annually on May 31 and June 1. The beginning of the festival is set in 2001. The first children's ethno-festival is held as a one-day holiday of the arts of all ethnic groups inhabiting our lands, under the motto: "Children - together for Bulgaria". The celebration is held on the summer stage in the resort center of  Mineralni Bani and is organized under the patronage of CITUB with the assistance of the Municipality of Mineralni Bani.

Today this festival is extremely large-scale / with over 2,000 participants /, and is under the motto:
"Children of the Balkans - with spirituality in Europe". Participants come here from different cities and villages of the country, as well as from other countries such as Turkey, Macedonia, Greece, Serbia, Romania, Croatia, Moldova, Georgia, Poland. The main focus of the festival is to put aside the ethnic differences and foster ethnic and religious tolerance in children. The holiday is a colorful palette of national costumes and is accompanied by a lot of fun, songs, dances, making friends and unforgettable moments and memories for children. 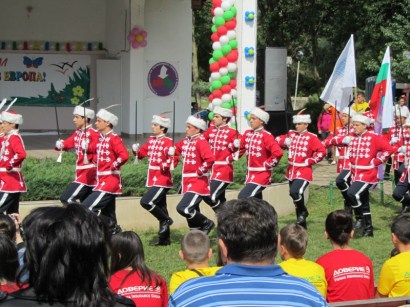 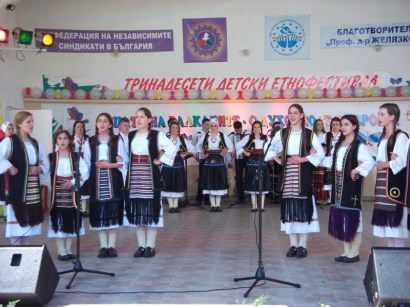 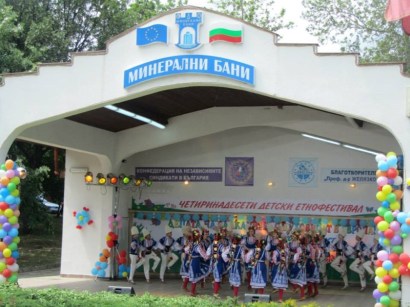 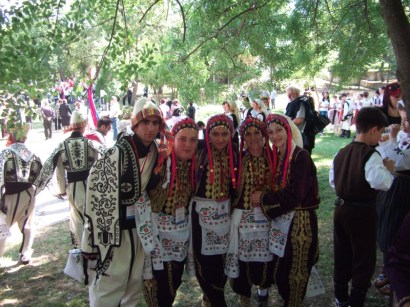 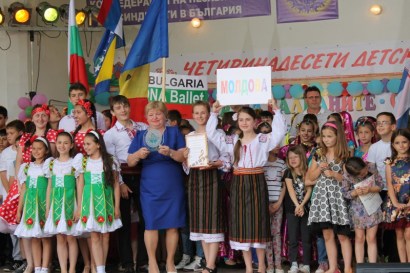 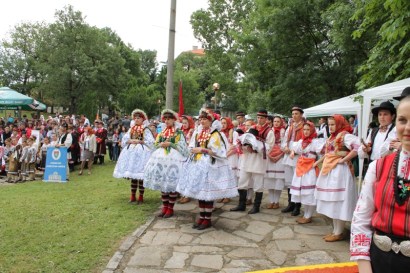 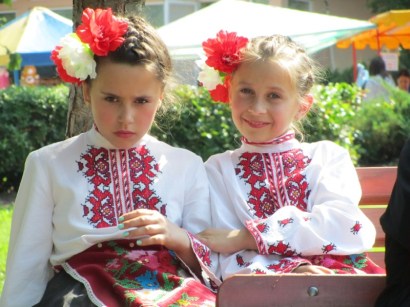 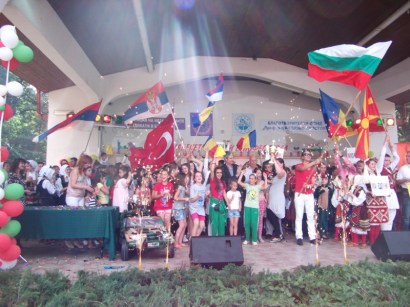