Another significant event is „The Holiday of Mineral Water, Health and Beauty". A characteristic feature of it  is the traditional mini-marathon in the beginning with the route Haskovo – Mineralni Bani and dozens of athletes from all over the country take part in it.

The local formations for authentic folklore - women's, men's and children's ones belonging to the community centers in the municipality present a programme with their performances to the guests of the holiday. They have won many awards and prizes from national and international festivals.

For the last  two years the holiday has been held at the end of August and has a two-day programme that begins with paintings on asphalt of the children from the municipality of Mineralni Bani under the motto "Children of Mineralni Bani paint". 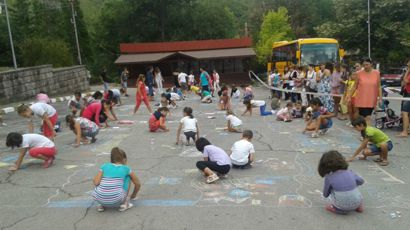 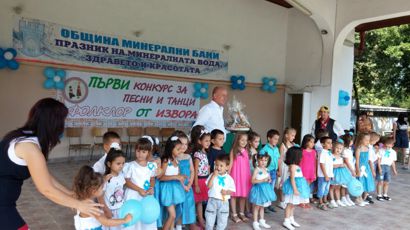 Then it continues with the contest "Folklore from the source" in which participants from all over the country present songs and dances from the authentic folklore source of the different folklore areas of Bulgaria. The participants are evaluated by a competent jury and at the end of the second day they receive their awards / diplomas and plaques /.

After many years of interruption, a contest for "Beautiful and harmonious body" is organized with the participation not only of the young people from the municipality of Mineralni Bani, but also from nearby municipalities and cities. A jury evaluates them and the winners receive attractive prizes. 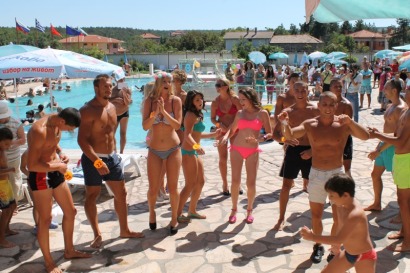 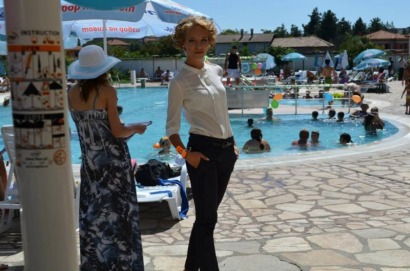 To attract residents and guests of the municipality in 2014 the municipal leadership organized a parade of retro cars in which more than 40 fans and owners of retro cars from around the country took part. They were also ranked and awarded with cups and money prizes. 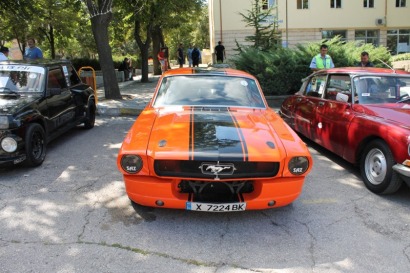 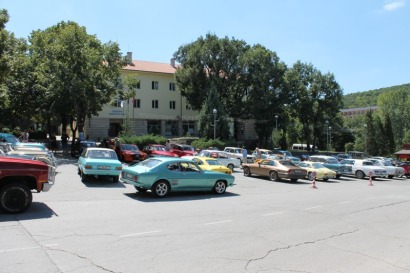